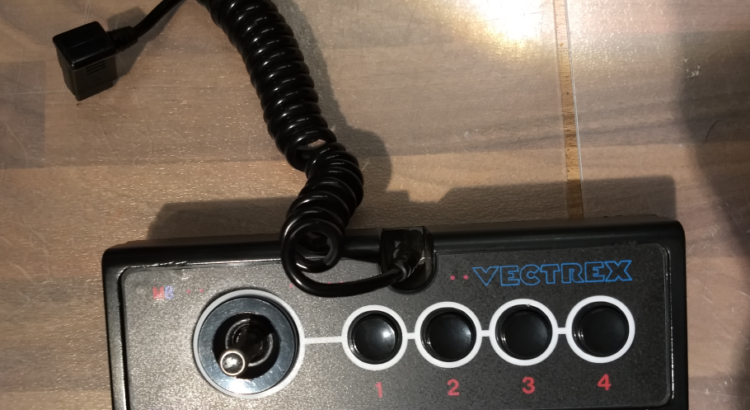 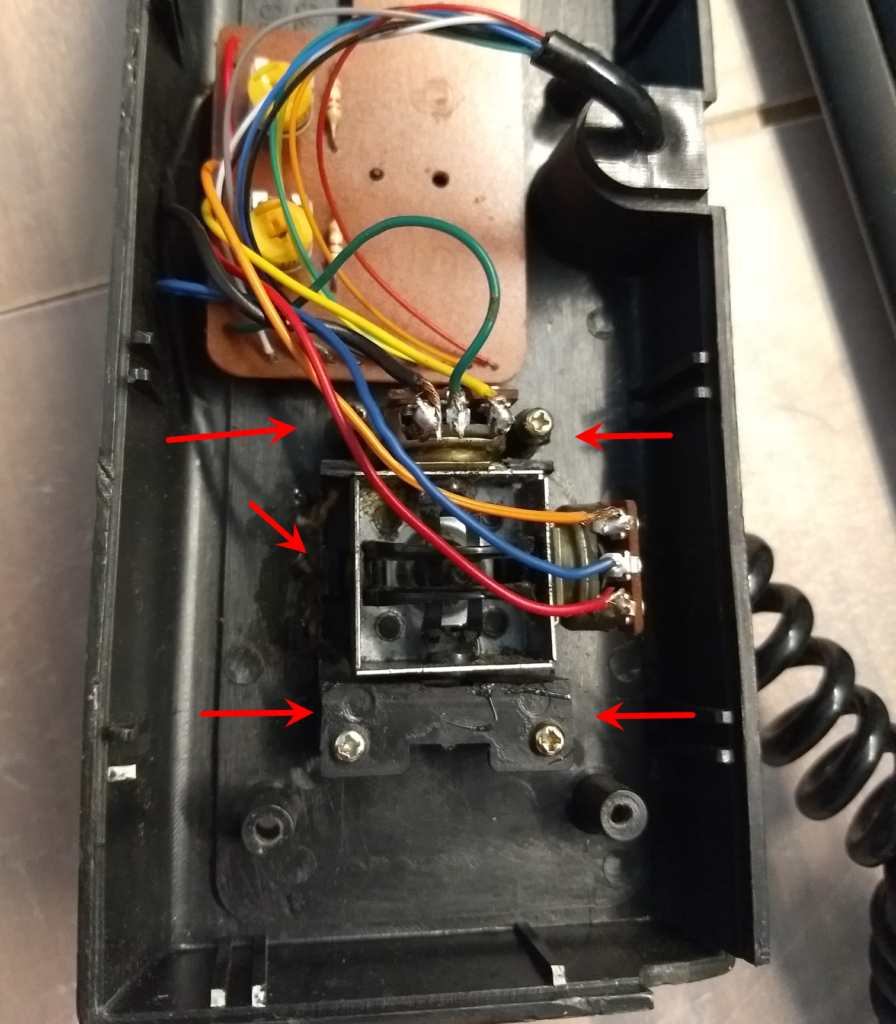 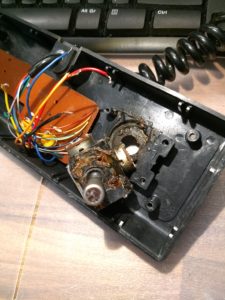 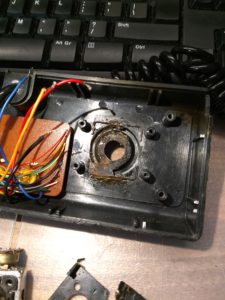 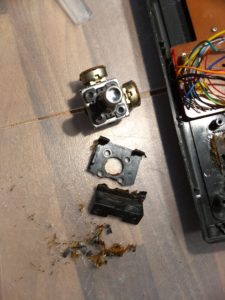 The mounting bracket of the joystick is broken, someone glued it to the controller but it came loose. I wanted to design ( remake ) a new bracket, but a search on thingiversie was a briliant idea! Someone already designed it! 🙂 Downloaded the STL file and printed it on my 3D printer. 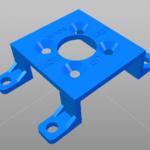 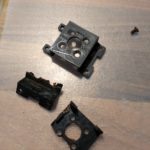 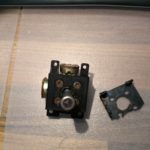 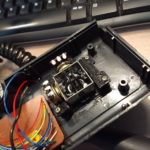 Open thingiverse page to get the STL file.

Printed the new bracket, and mounted it to the controller.

Replaced the wires that are connected to the potmeters, because the existing wires where a mess and not original. 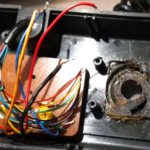 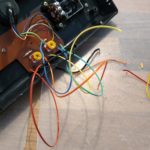 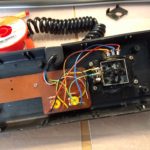 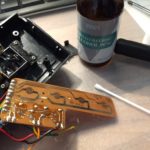 Cleaned the button traces on the pcb, because there was a lack of response. 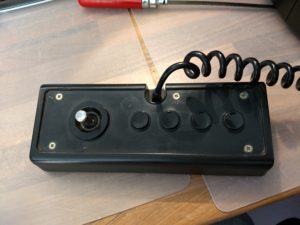 The controller works again as it supposed to work.
Ohhhh, also replace the screws, they used screws with convex heads. 🙁 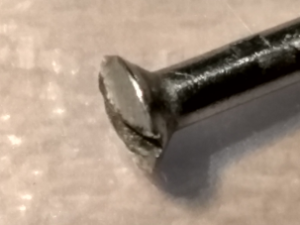 My controller had no decal, ordered new ones from ebay. 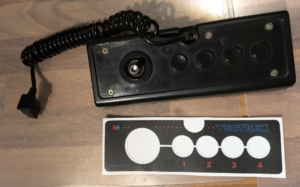 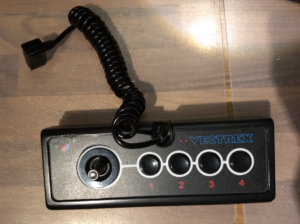 Attached new decal to the controller, and it looks awesome again!