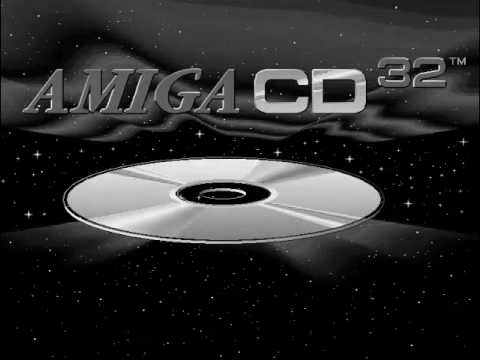 I got an Amiga CD32 without colour on the S-Video output on my work bench. That’s not what it should be, so replaced transistor Q282, result after replacement is still the same. I removed C282 to isolate Signal between Q282 and output connector (CN9). Signal is still like the picture above, so transistor Q282 and C282 are not the problem. 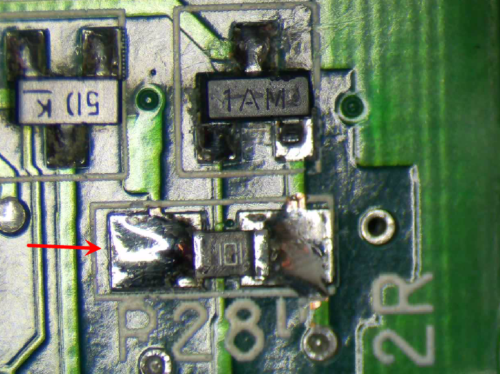