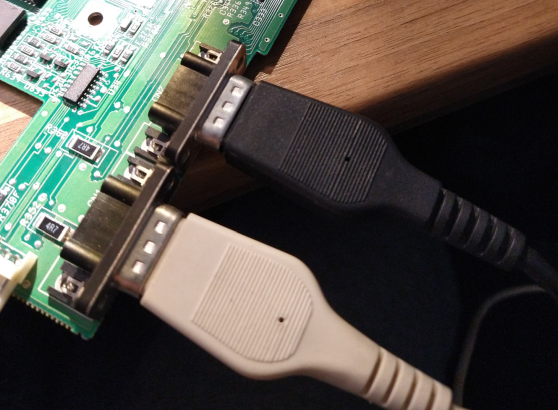 Got an A600 for recap, in the pretest I discovered a problem when joystick UP was triggered it triggers both UP & LEFT. 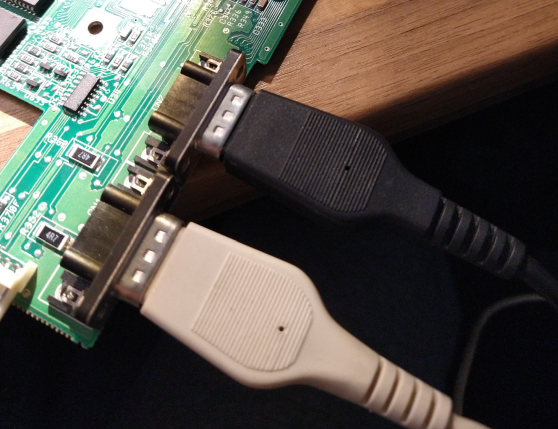 It occured on both joystick ports.

Never seen this problem before, found some forums that reported the same issues but without any solution/fix for it.

My first thought was U34 (74LS157 Multiplexer), so I replaced it.. that did not solve the problem. Next thing on my mind.. Denise.. Because it handles the demuxing.. 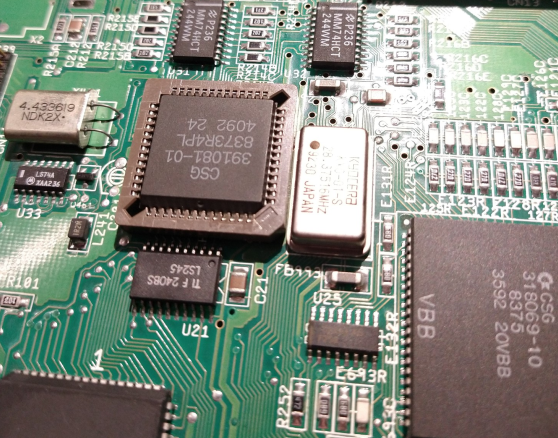 Removed U4 and replaced it with quality socket and inserted a new Denise into it.. but same problem..

Because both joystick ports have this problem, there must be a common factor, and my guess for that is.. 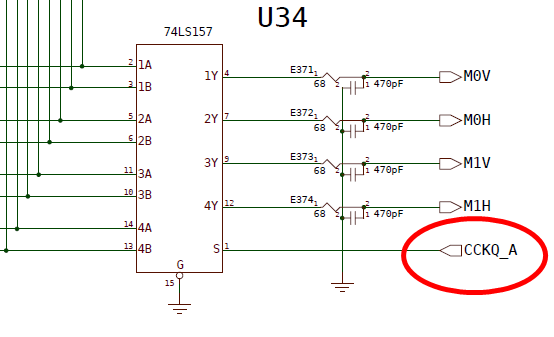 I removed the ceramic capacitors E126C..E129C, they are used for EMI filtering. 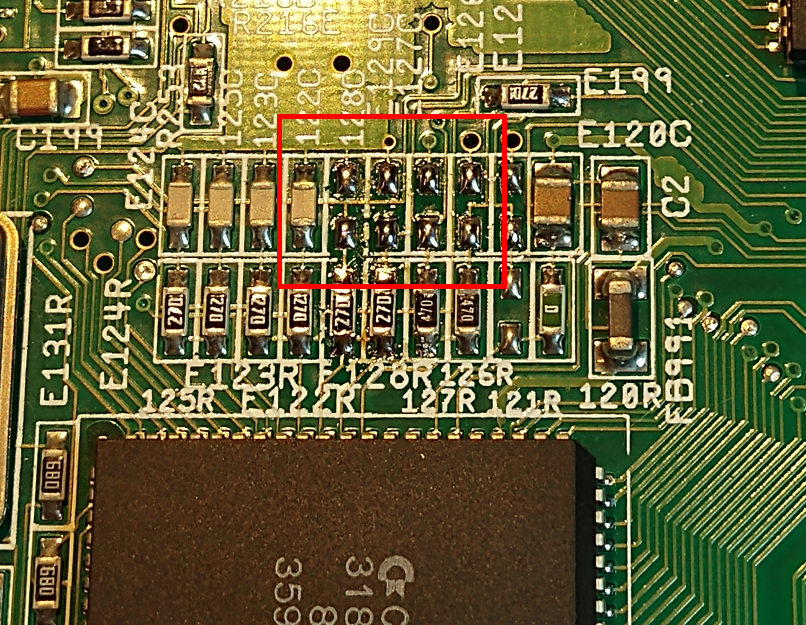 After removing those caps, it works! yeah!

I could only remove E128C, but decided to remove them all.

Placed new capacitors, but after that the problem is back again, so my guess is that the clock signal from Agnus is not good (enough).
I decided to remove the caps again, and leave it like that because it works perfectly without the EMI filtering.

One thought to “A600 joystick problem”