I got an Amiga 1200 that has been recapped by its owner. After recapping the machine didn’t boot anymore, it had some contractions with the diagrom, but that lasted no more then 15-30 seconds.. after that nothing is responding anymore.

Too fast to work..

I managed to start the IRQ & CIA timing test, if I was quick enough.. 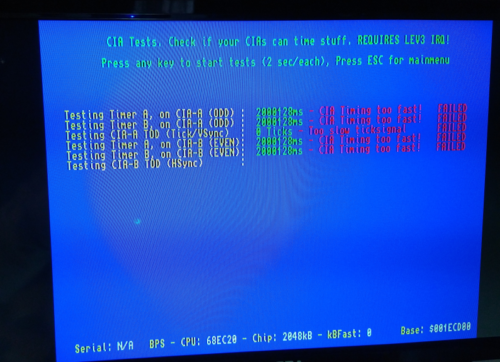 That doesn’t look good.. As you can see no serial output.. I checked that already.. So no serial output with diagrom, major timing issues so my guess; Paula or CIA (U7). The machine worked before it was recapped, so maybe this is a coincidence?!

To be Paula or shall we call the CIA? 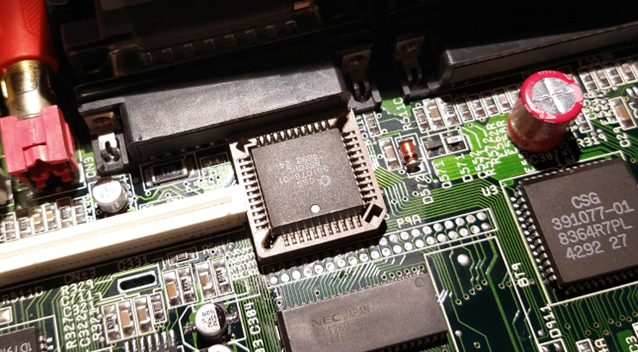 I removed Paula & CIA (U7) from the board and placed some PLCC sockets. I took a replacement (test) Paula & CIA, but the problem still exists. So not Paula or CIA..

I did a board inspection before I started, but decided to look once again.. 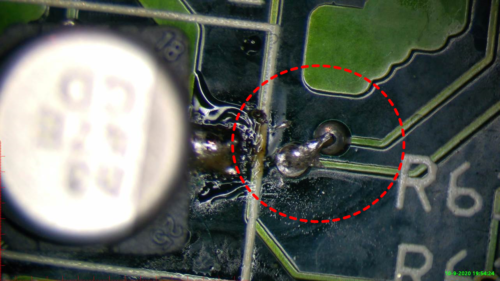 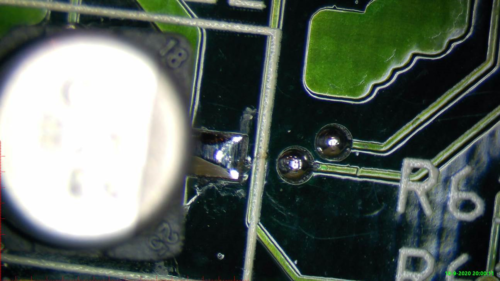 Reflowed that.. looking better.. But.. does the machine works? I decided to reflow all the solder joints again.. because they look like this..

I also replaced the THT capacitors, because the ones he got from an Amiga web store were too tall, and because of that the RF shield topping doesn’t fit..

One VIA lost while removing the capacitor (C811), so added a little wire.. Everything is ready and working!